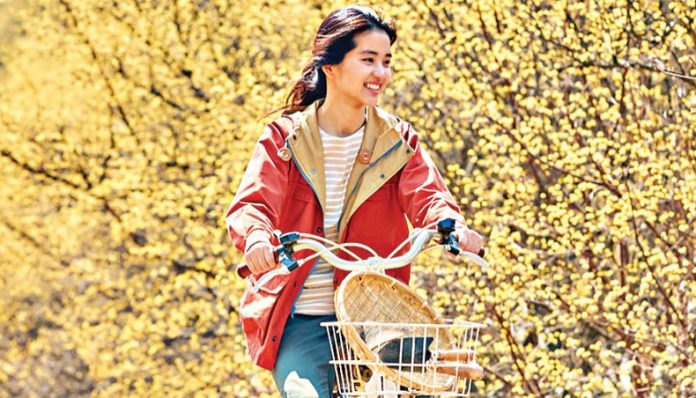 ‘Asian Film Competition is a staple section in Dhaka International Film Festival and has been one of its major attractions since the inception of the festival,’ said festival director Ahmed Muztaba Zamal. 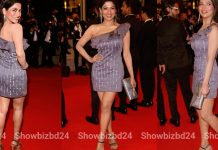 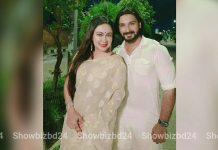 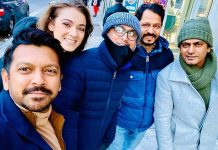 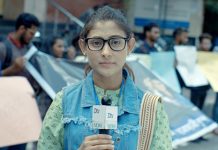 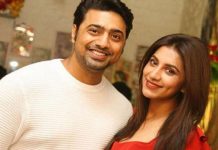 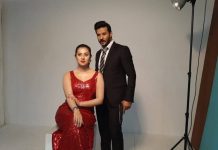