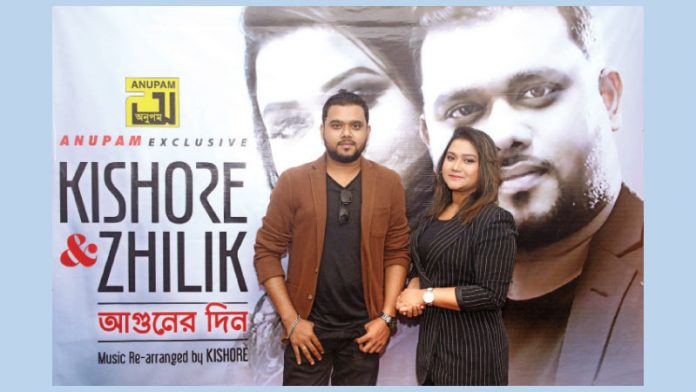 Showbiz Desk: ‘Aguner Din’, an iconic duet song in the industry of Bangla music has recently been rendered by the country’s popular contemporary singers Kishore and Zhilik in a new arrangement. The song was released on YouTube channel Thursday evening.

Kishore said, “It was a plan chalked out all of a sudden by me and Zhilik to sing the song in a new music arrangement. It is true that we cannot even think about surpassing the original version. We just wanted to sing the song as lively as possible”.

The song was used in a film titled ‘Ami Shie Meye’, directed by Amin Babul (Bangladesh) back in 1998. Singers Kumar Shanu and Kabita Krishnamurti lent their voices to the song at that time. 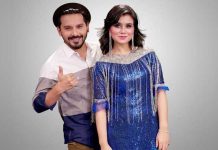 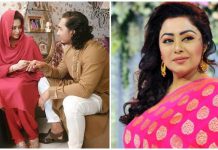 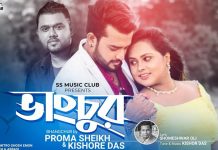 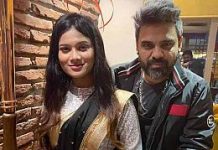 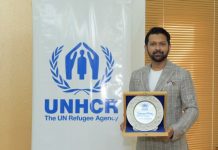 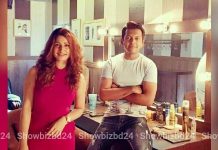