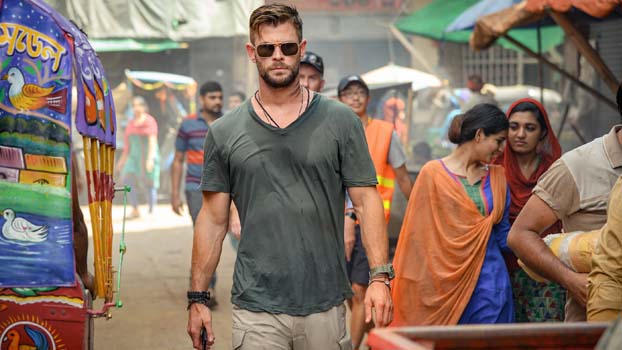 This year, people got to see one of the best action-thriller, Extraction on Netflix. Directed by Sam Hargrave, the film stars Chris Hemsworth, Rudhraksh Jaiswal, David Harbour, Randeep Hooda and Golshifteh Farahani.

The film received rave reviews from critics as well as the audience. Joe Russo wrote the screenplay of the film.

Everyone is eagerly waiting for Extraction 2 now.

A few months ago, the makers confirmed that there will be a sequel. Now, Joe has opened up about the sequel and shared the excitement even of the Thor: Love and Thunder actor.

In an interaction with Comicbook, Joe Russo said, “Yeah we’re still working on two. We’re in the script phase right now but we’re hoping to shoot that sometime next year. And then you know, say I’m super excited, Hemsworth’s super excited, Netflix is excited so it’s really just a function of getting the script done.”

Meanwhile, a few days ago, Chris Hemsworth won People’s Choice Award 2020 for Extraction in the ‘The Action Movie Star Of 2020’ category. The actor took to his Instagram page to thank all the fan and promised an interesting sequel.

Meanwhile, Chris Hemsworth will be next seen in Thor: Love and Thunder. The film also stars Chris Pratt, Natalie Portman, and Tessa Thompson. 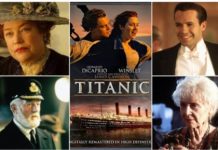 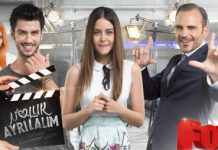 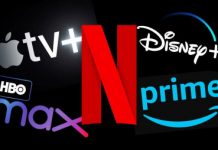 Most watched movies during the pandemic! 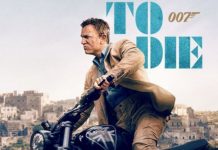 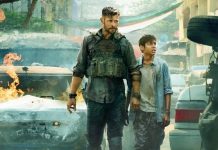 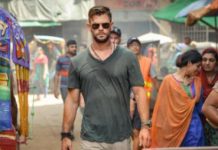