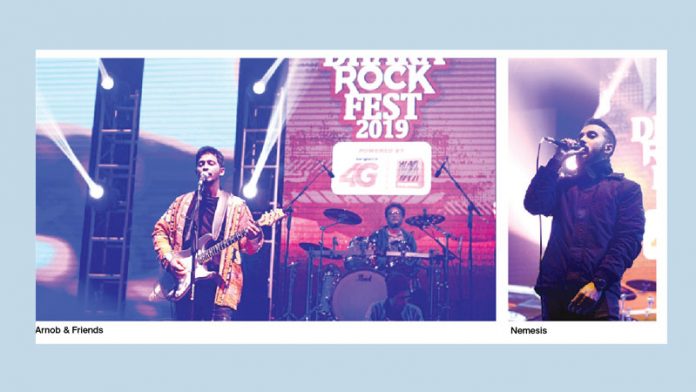 The rock fest was a joyful gathering of those who love rock music of this generation. From noon onwards, the ICCB Expo Zone was gathered with Bangla band music fans with blissfulness. The youthful enthusiasm added another dimension to the event.

Arnob & Friends was the highlight of the concert. After a long time, Arnob performed in concert. He rendered some of his popular numbers, including ‘Tomar Jonno’, ‘Sonadia’, ‘Aadh Khana Dukkho’ and ‘Se Je Boshe Ase’. Pantha Kanai also performed a song along with him.

Gaan Bangla TV’s CEO Kaushik Hossain Taposh thanked all the music fans. “We want to see Bangladesh as the main centre of rock music. We will also try to celebrate the concert as South Asia’s biggest rock festival next year”, he said. 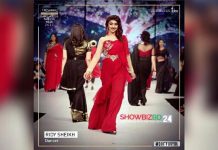 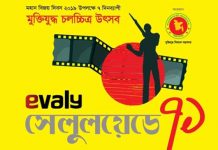 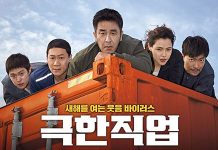 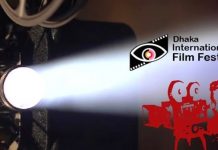 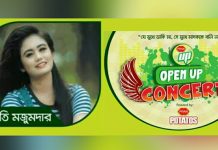 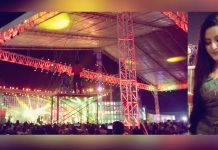