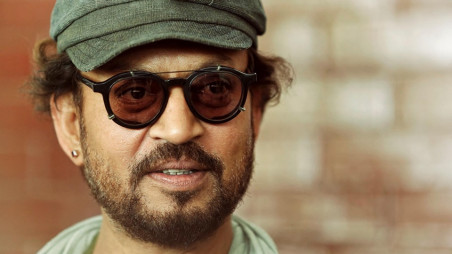 In 2018, the veteran actor was diagnosed with neuroendocrine tumour. He had been fighting for his life ever since. Khan’s last film Angrezi Medium was released shortly before the nation-wide lockdown.

He encapsulated his battle with the fatal disease in an emotional note that read: “I had been in a different game, I was traveling on a speedy train ride, had dreams, plans, aspirations, goals, was fully engaged in them. And suddenly someone taps on my shoulder and I turn to see. It’s the TC: ‘Your destination is about to come. Please get down’!”

Sadly, he was right. This is how it is sometimes. Khan’s cinematic journey might have been cut short, yet it has been no less than extraordinary.

Irrfan Khan passed away on Wednesday in Mumbai’s Kokilaben Dhirubhai Ambani Hospital where he was admitted for colon infection. He is survived by his wife Sutapa and two sons.

Here is a list of some of his most celebrated films in no particular order:

A mistaken delivery in Mumbai’s famously efficient lunchbox delivery system connects a young housewife to an older man in the dusk of his life as they build a fantasy world together through notes in the lunchbox.

American-born Gogol, the son of Indian immigrants, wants to fit in among his fellow New Yorkers, despite his family’s unwillingness to let go of their traditional ways.

The intrigue of the Shakespearean tragedy ‘Macbeth’ is transposed to the Mumbai underworld.

A young man returns to Kashmir after his father’s disappearance to confront his uncle, whom he suspects of playing a role in his father’s fate.

A young man who survives a disaster at sea is hurtled into an epic journey of adventure and discovery. While cast away, he forms an unexpected connection with another survivor: a fearsome Bengal tiger.

A Mumbai teenager reflects on his life after being accused of cheating on the Indian version of “Who Wants to be a Millionaire?”.

The story of Paan Singh Tomar, an Indian athlete and seven-time national steeplechase champion who becomes one of the most feared dacoits in Chambal Valley after his retirement.

After Peter Parker is bitten by a genetically altered spider, he gains newfound, spider-like powers and ventures out to save the city from the machinations of a mysterious reptilian foe.

Life in a Metro

Six different stories, about nine people, each with different issues and problems, all occurring within one place: the METRO.

A quirky comedy about the relationship between a daughter and her aging father, whose eccentricities drive everyone crazy.

An experienced investigator confronts several conflicting theories about the perpetrators of a violent double homicide.

Javed Hasan begins an affair with his daughter’s childhood friend, which later leads his family to shock and devastation. 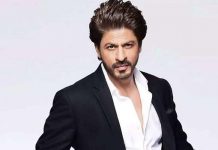 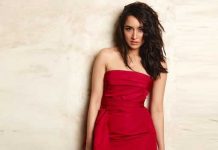 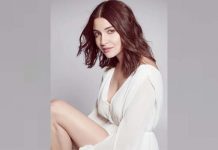 Anushka return to shooting on next year 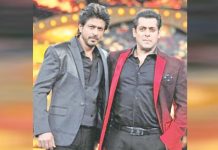 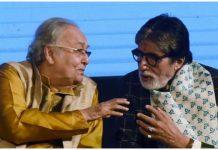 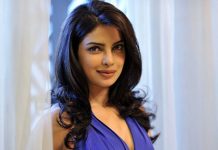