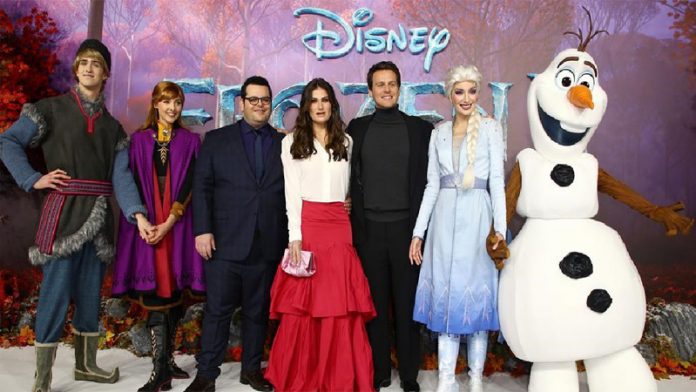 “Frozen 2” arrived six years after the original “Frozen.” It sees the return of Anna, Elsa, Olaf, and Kristoff, as they venture beyond the kingdom of Arendelle to find out why Elsa was born with magical powers.

The movie collected over 223 million dollars overseas for a massive worldwide start of 350.2 million dollars, the No. 1 global debut ever for an animated title.

Disney and 20th Century Fox’s sports drama film “Ford v Ferrari” came in a distant second place with 16 million dollars in its second weekend. Directed by James Mangold and starring Oscar winners Matt Damon and Christian Bale, “Ford v Ferrari” is based on the true story of the events surrounding the famous rivalry between Ford Motor Company and Ferrari in 1966.

Tom Hanks’ “A Beautiful Day in the Neighborhood” stood in the third place with about 13.5 million from 3,235 theaters in its first weekend of release.

The debut of STX Entertainment’s “21 Bridges,” a cop thriller starring Chadwick Boseman, landed in fourth with about 9.3 million dollars from 2,665 theaters. 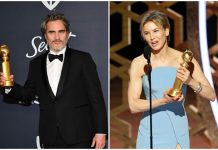 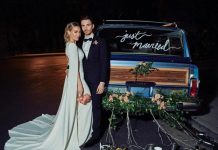 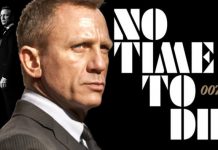 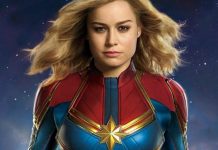 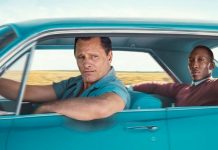 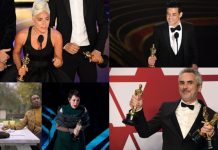