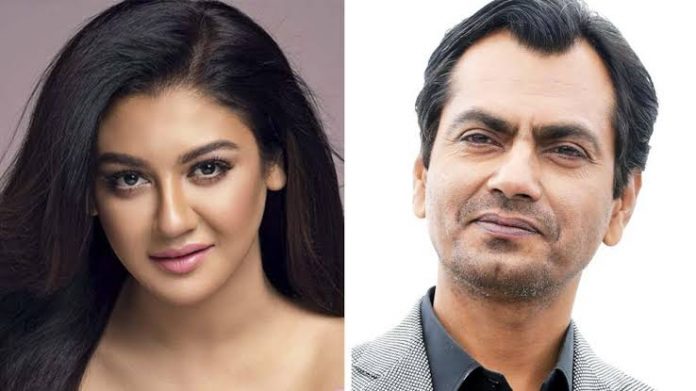 Bangladeshi popular actor Jaya Ahsan has been a familiar face in both Dhallywood and Tollywood for quite some time. She is next set to embark on her Bollywood journey with a Hindi web series — slated for release in 2022.

Directed by Sayantan Mukherjee, the web series will follow the events surrounding the 1967 Naxalbari uprising, an armed peasant movement in the Naxalbari village of the Siliguri subdivision in Darjeeling district, West Bangla.

The film is based on a book, “Shada Ami Kalo Ami,” penned by Runu Guha Neogi, a former Kolkata Police assistant commissioner, who was a widely controversial figure for the harsh tactics he had employed during his service. 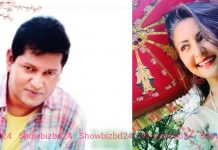 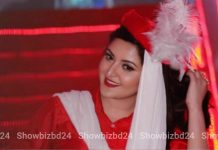 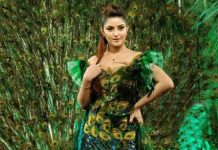 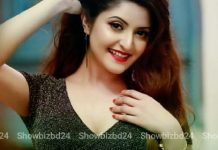 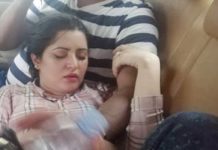 Nisho-Mehazabien Pair up in ‘Unexpected Story’