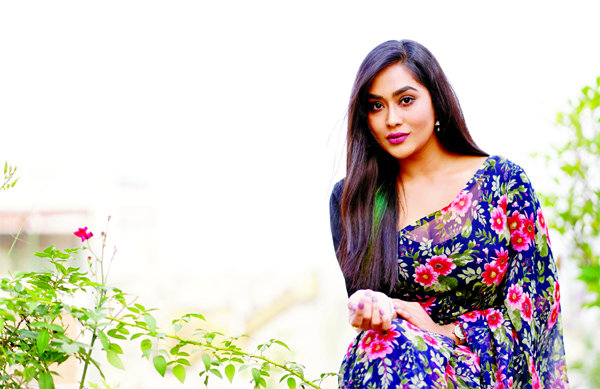 Inspired by a foreign story, Piyal himself has written the script of the drama. Popular actor and playwright Rawnak Hasan will play opposite Mamo in the drama.

Regarding working with Mamo, Piyal said, “Mamo is an excellent actress. Earlier, she worked in the drama ‘Ghumer Ghore’ under my direction . The drama was aired on Desh TV. After its first air, the drama also had repeat telecasts on multiple occasions. In our new drama ‘Shey Ek Rohosshomoyi’, Mamo is playing the titular role. I hope the outcome will be good.”

On the other hand, Mamo said, “Counting the days, we just figured out that a decade has passed since I worked with Nahid Ahmed Piyal. ‘Ghumer Ghore’ was one of the best dramas in my acting career. Piyal Bhai is a good director. With lots of enthusiasm, I have agreed to work in this project. We are optimistic that ‘Shey Ek Rohosshomoyi’ will be admired by the audiences.”

Apart from Mamo and Rawnak, the tele-drama ‘Shey Ek Rohosshomoyi’ casts Harun Ar Rashid and Palli among others in different roles. 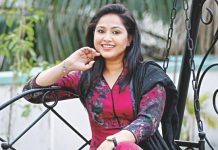 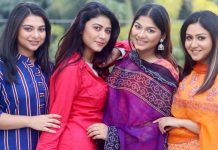 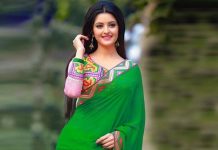 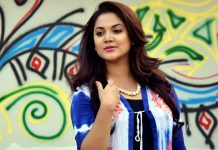 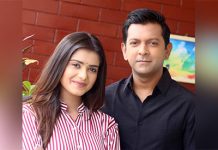 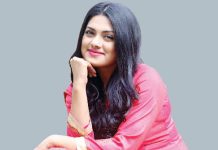