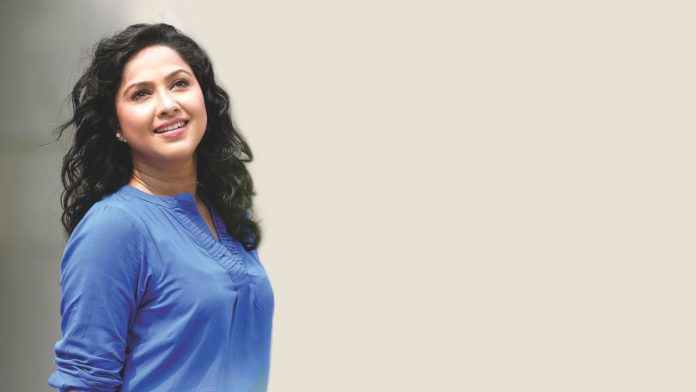 This is the first time Nadia will be shooting for any drama project in Australia. 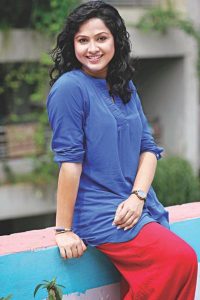 Nadia Ahmed had earlier gone to Australia during her three state visits as a dance artiste.

Regarding the drama serial, she said, “In ‘Mon Dorja,’ I’m portraying the role of Shumi, who lives in Australia. The plot of the drama centres around my character. I really liked the concept of the of the story. Such type of story is very rare these days.”

“Due to the story’s demand, the shooting of the drama serial is taking place in Australia. I would like to thank Director Litu Karim and playwright Akidul Islam for including me in the project. I’m optimistic about its acceptance among the audience,” she added.

Nadia informed that she was expected to return home on December 12. 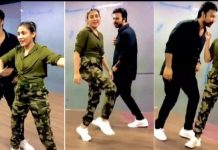 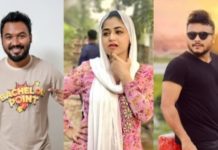