Showbiz Desk: Bangladesh’s first-ever feature film with a surfing theme, ‘No Dorai’ (Not Afraid), finally earned the approval for release from the Censor Board on Monday.

The much anticipated film with a female protagonist, which is made mostly in the Chittagongian dialect, was labeled as unqualified to get the clearance from the Censor Board on Thursday, due to the use of some ‘objectionable’ slang. However, the board appreciated the movie for its unique theme and message.

Movie lovers, who had been waiting for this film for so long to hit the theatres, were not pleased with the decision of the Censor Board and protested the decision on social media platforms.

The director of the movie Tanim Rahman Aungshu justified the use of the language objected to as ‘needed’ for the storyline and character portrayal.

To resolve the issue regarding its release, however, corrections were made to satisfy the Censor Board, and thus the film received the clearance certificate from the board.

The story of ‘No Dorai’, written by acclaimed Indian scriptwriter Shyamol Sengupta, sheds light on the life of a girl named Ayesha who braves criticism from sections of society to pursue her dream of becoming a successful surfer. Sunerah Binte Kamal as Ayesha and Sariful Raaz as Sohel feature in the lead roles.

Bangladeshi singer Xefer Rahman is the executive producer of ‘No Dorai’ while the cinematographer  is Suman Sarker. 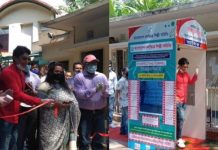 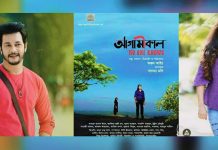 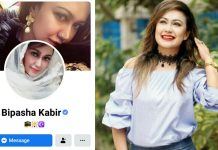 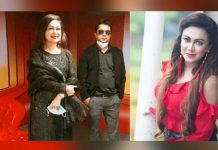 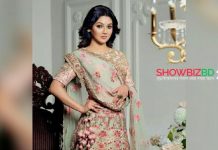 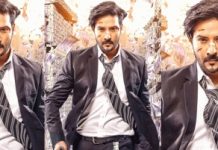