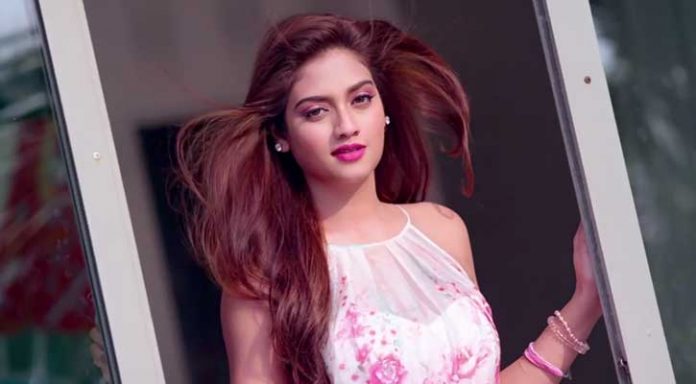 Frequently trolled actress and Trinamool Congress MP Nusrat Jahan has said she is not cowed by criticism that she has done little for her constituency of Basirhat in West Bengal and in fact advised her social media trolls to get a life.
Being trolled is not new to Nusrat Jahan, especially since she won a seat in the Lok Sabha in last year’s general elections.
She has been heavily lampooned in the social media for wearing vermilion and sporting a mangalsutra, both emblems of a married Hindu woman, to her oath-taking ceremony in Parliament in June last year. She was later also criticized for taking part in the rath yatra ceremony of the International Society for Krishna Consciousness (ISKCON).
“I have never been deterred by trolls because I do not give trolling any importance,” Jahan told PTI Saturday on the sidelines of a movie she is making for the first time since she became an MP.”I have always stood up for my opinions on any cause.” 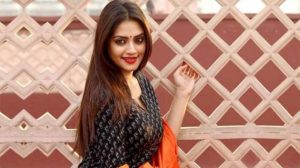 Most recently Jahan drew Twitter ire when she greeted people of her constituency Basirhat on Christmas Eve. Her critics slammed her for not doing anything for them. She tweeted back strongly: “Re-check your facts.. In the next 3 months my work will show… change doesn’t come in a day..politicians or actors are not magicians… anyway.. I celebrate positivity.. Obviously you (her critics in social media) don’t..!! God bless.. And get some life. Merry Christmas.” 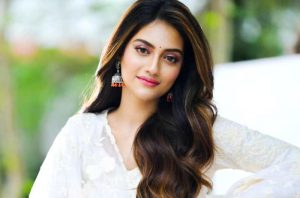 Again on December 29, Jahan shared a tweet saying, “#ambedkar wrote the constitution. #modi wants to unwrite it”, which triggered both praise and criticism by twitterati.
The 29-year-old actress, who made her debut in Bengali films in 2010, was speaking on the sidelines of a special screening of ‘Asur’ in which she plays the female lead. It is her first film since she became an MP.
আপনার মন্তব্য দিন 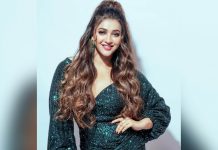 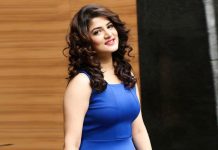 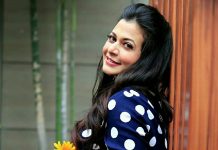 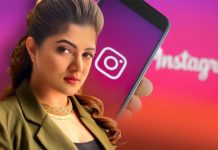 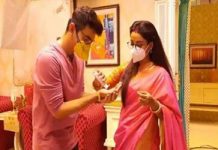