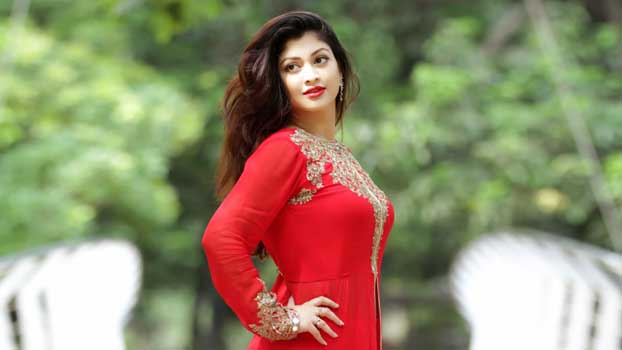 She has corrected herself and returned to the known world again. This time Sarika wants to work regularly in television dramas. The model actress has also started working to fulfil that desire.

Sarika said, from now on she will be seen regularly in TV dramas. She has also expressed her regret for not being able to keep his promise to be in the drama many times before.

Sarika said, “I have played the role of a sixty-year-old woman for the first time in the play ‘Bhalobasha Je Pothe Haray’. Playing such a character was quite challenging for me. Even then, I tried to make the character boil. I hope the audience will like this drama very much. Also optimistic about my character in the Jomoj 14 drama. Because this play starring Mosharof Bhai has a different audience. Every one of my co-stars has been a great help to me. Although I sometimes act irregularly, I will act regularly from now on.’

Today, Sarika Chayanika Chowdhury will take part in a drama opposite Anisur Rahman Milon. She will also act in another play on November 29 under the direction of Sakhawat Manik. 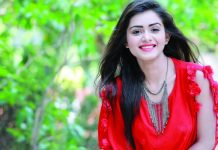 Tisha to make her debut in OTT platform 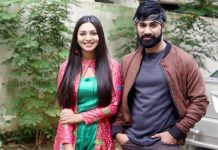 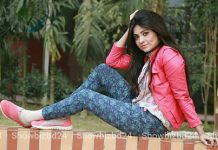 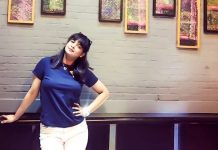 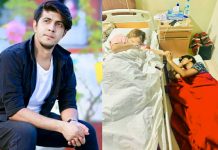 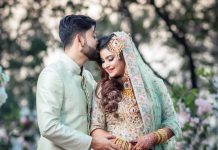