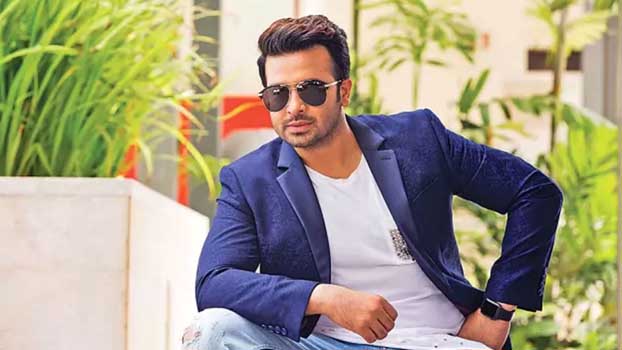 The top hero of Dhaka cinema, Shakib Khan’s new movie is ‘Nawab LLB’. The shooting of this movie, directed by Ananya Mamun, is almost over. The film is awaiting release. Before that, yesterday (November 22) evening, the title song of the movie was released at I Theatre.

The director of the film, Ananya Mamun, said, “We have a story of protest against rape in this film. We wanted to create a picture that respects women. Because man’s relationship with women is from the beginning of birth.

A woman is a mother, daughter, sister and bride. With that in mind, I have tried to honour 13 famous women of the country in the title song.’

Mahiya Mahi and Archita Sporshia are starring opposite to Shakib in the movie under the banner of Celebrity Productions.

Besides, Shahiduzzaman Selim, Shahed Ali, LR Khan Simanto, Rashed Apu, Anwar and many others are acting.

The movie is expected to be released on OTT platform I Theatre. 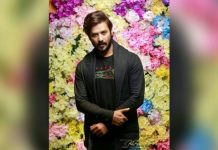 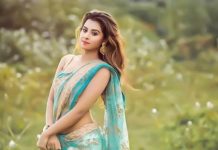 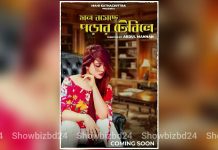 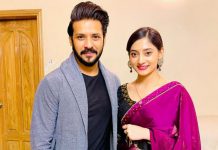 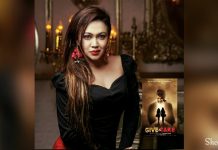 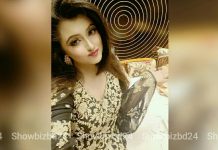