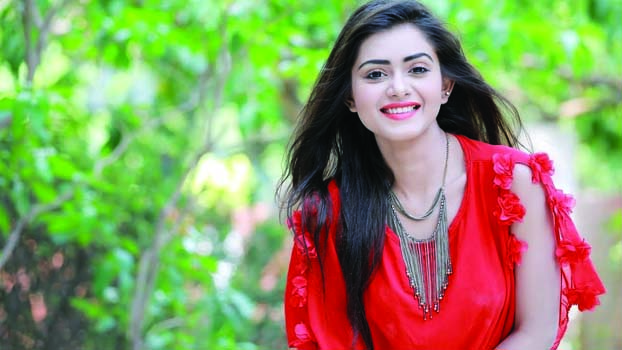 Tanjin Tisha is a popular actress in contemporary television dramas. The actress is making her debut in the OTT platform series with the story of a girl who fell victim to her own beauty misfortune.

Sanjay Samaddar has scripted and produced the web series called ‘Shikal’. The web series, full of thrillers and dramas, will air on Red Digital’s OTT platform Binge from December 10.

According to the producer, the series is arranged with the struggle, love, temptation and misfortune of a girl named Nandini. Where the girl once considered her own beauty as the enemy due to various negative incidents.

The main character is played by Tanjin Tisha. Mushfiqur Rahman Monju has produced this web series of about 145 minutes. The series is open to all ages over 13.

The web series can be viewed on small and large screens (smart TVs and Android mobile handsets). Tanjin Tisha is particularly optimistic about this web series. The actress also said that she is very excited about her debut on the OTT platform. 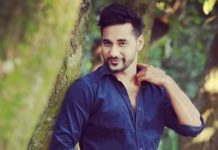 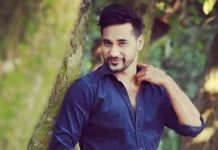 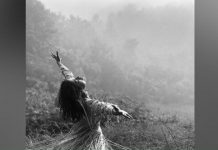 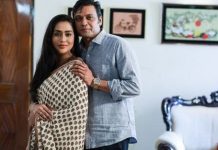 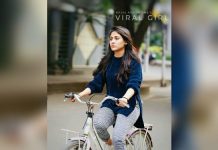 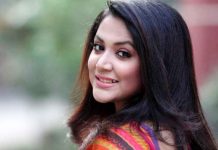